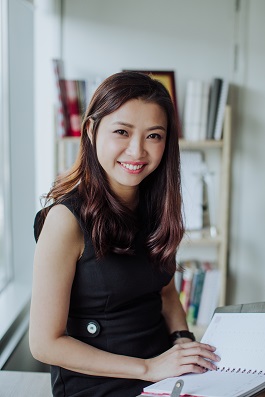 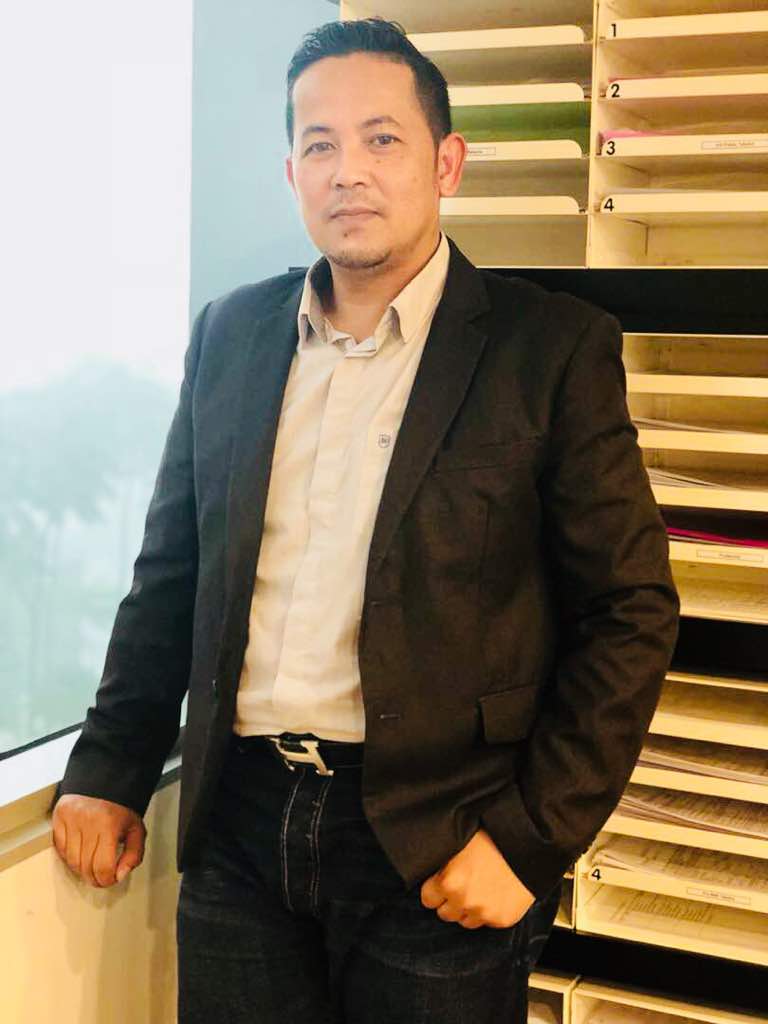 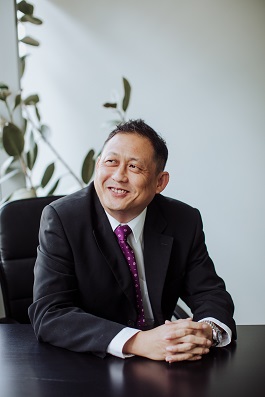 Kuan Hui took up the role as the Training Head in early 2017 and haven’t look back since. He is responsible in ensuring the right training is arranged and attended by the team throughout Malaysia as well as pioneering online learning through internal portals.